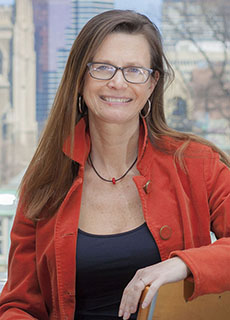 Professor Jung works on critical theory, identity and identity formation at the intersection of comparative politics and contemporary political theory. Her books engage normative debates about liberalism, multiculturalism, and democratic participation through research into political identity formation, mainly in South Africa and Mexico. She has received awards from the Jackman Humanities Institute (2017-18), the Social Sciences and Humanities Research Council (2009-2015), Fulbright New Century Scholars Program (2003), the Mellon Foundation (2002-2004), and the National Endowment for the Humanities (2001-2002). She was a member at the Institute for Advanced Study in 2001-2002, and has held visiting positions at Yale University, Central European University, and University of Cape Town. Her publications include Lactivism: how feminists and fundamentalists, hippies and yuppies, and physicians and politicians made breastfeeding big business and bad policy (Basic Books, 2015), The Moral Force of Indigenous Politics: Critical liberalism and the Zapatistas (Cambridge University Press, 2008), and Then I Was Black: South African Political Identities in Transition (Yale University Press, 2000). Professor Jung has also written about the truth and reconciliation commission in Canada, and is currently working on a longer project on reconciliation.