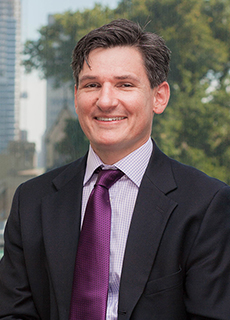 Ryan K. Balot is Professor of Political Science and Classics at the University of Toronto. The author of Greed and Injustice in Classical Athens (Princeton: Princeton University Press, 2001), of Greek Political Thought (Oxford: Blackwell, 2006), and of Courage in the Democratic Polis: Ideology and Critique in Classical Athens (New York: Oxford University Press, 2014), editor of A Companion to Greek and Roman Political Thought (Oxford: Blackwell, 2009), and co-editor of The Oxford Handbook of Thucydides (New York: Oxford University Press, 2017), Balot specializes in classical political thought. He received his doctorate in Classics at Princeton University and his B.A. degrees in Classics from The University of North Carolina, Chapel Hill, and Corpus Christi College, Oxford, which he attended as a Rhodes Scholar. Before moving to Political Science at Toronto, he taught for nearly a decade in the Classics departments at Union College and Washington University in St. Louis. Balot’s research has been funded by the National Endowment for the Humanities, the Social Sciences and Humanities Research Council of Canada, and the Teagle Foundation of New York. His essays and reviews have appeared in such venues as Political Theory, Ancient Philosophy, Social Research, and The Journal of Hellenic Studies. His current research focus is Plato’s Laws; after completing work on this project, he will turn his attention to Hegel.