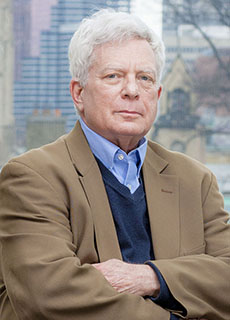 Author of India’s Use of Force in Goa and The Construction of a Political Community: Integration and Identity in Goa (Sage). He is co-editor of International Conflict and Conflict Management (Prentice-Hall), The United States and India in a Changing World, and editor of Canada and the States of South Asia, Canada and South Asia: Issues and Opportunities, and Canada and South Asia: Political and Strategic Relations. His articles on India’s foreign policy—including its relations with Canada, Israel, and the United States—and India’s political system—including its parliament, elections, state politics—and the role of legislators in foreign policy formulation have appeared in such journals as Asian Affairs, Asian Survey, Contemporary South Asia, The Economic and Political Weekly, The Journal of Asian and African Studies, The India Review, The Journal of Developing Societies, The Journal of Legislative Studies, the McGill International Review; Pacific Affairs, the Round Table, and South Asian Survey and Studies in Indian Politics. He is Contributing Editor of the India Review.