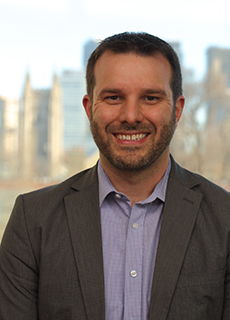 Matthew J Walton is an Assistant Professor in Comparative Political Theory in the Department of Political Science at the University of Toronto. Previously, he was the inaugural Aung San Suu Kyi Senior Research Fellow in Modern Burmese Studies at St Antony’s College, University of Oxford. His research focuses on religion and politics in Southeast Asia, with a special emphasis on Buddhism in Myanmar. Matt’s first book, Buddhism, Politics, and Political Thought in Myanmar, was published in 2016 by Cambridge University Press. He is currently working on a comparative study of Buddhist political thought across the Theravada world. His articles on Buddhism, ethnicity, politics and political thought in Myanmar have appeared in Politics & Religion, Journal of Burma Studies, Journal of Contemporary Asia, Journal of Contemporary Buddhism, Buddhism, Law & Society, and Asian Survey. Matt was P-I for an ESRC-funded 2-year research project entitled “Understanding ‘Buddhist nationalism’ in Myanmar” and was a co-founder of the Myanmar Media and Society project and of the Burma/Myanmar blog Tea Circle.