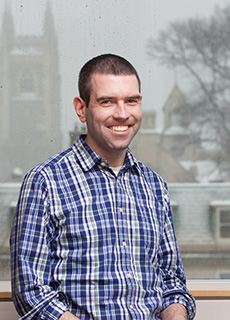 Andrew McDougall is an Assistant Professor of Political Science at UTSC, where his focus is on Canadian Politics and Public Law. He is interested in the Canadian Constitution, federalism, Quebec nationalism, language politics, and the politics of the judiciary. Most recently his work has appeared in Canadian Public Administration, Publius: The Journal of Federalism (with Robert Schertzer and Grace Skogstad) and he was a co-editor of Roads to Confederation: the Making of Canada, 1867, a major, two volume bilingual collection on Canadian Confederation (with Jaqueline Krikorian, Robert Vipond, David Cameron and Marcel Martel.) A called lawyer, he holds an MA and LL.B. from Queen’s University and a Ph.D. from the University of Toronto.