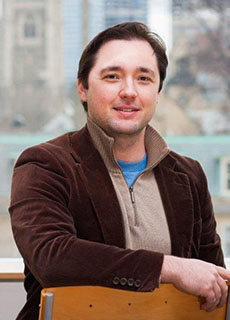 Seva Gunitsky is an associate professor of political science at the University of Toronto. His work examines how international forces like war and globalization shape democracy and domestic reforms. He is the author of Aftershocks: Great Powers and Domestic Reforms in the Twentieth Century (Princeton University Press), selected by Foreign Affairs as one of the best books of 2017. Some of his work has appeared in International Organization, International Studies Quarterly, International Theory, and Perspectives on Politics, as well as popular outlets like Foreign Affairs, Foreign Policy, The Washington Post, The New Republic, and others.