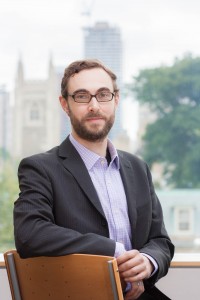 Three CPSA Prizes for Political Science, U of T

Great news from the Canadian Political Science Association, which held its annual awards ceremony (online) over the weekend of June 12 & 13:

Congratulations to all! The CPSA website will be updated to reflect this news in the coming days.