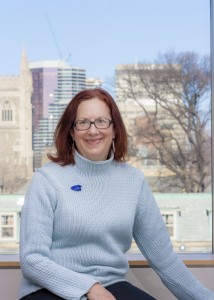 The Diplomatic Studies Section (DPLST) of the International Studies Association (ISA) has announced that the 2019 Bertha Lutz Prize has been awarded to U of T political scientist Sylvia Bashevkin. In 2017 the DPLST, in cooperation with the Centre for International Studies and Diplomacy (CISD) ​at SOAS – University of London, established the prize to award a scholar who is considered to be conducting the highest quality public writing and research on women in diplomacy, defined broadly. The prize will be awarded at the 2019 ISA conference in Toronto, Canada on March 29th. Congratulations Sylvia!