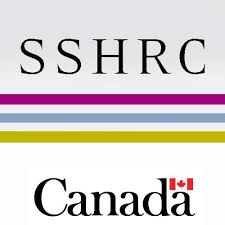 Congratulations to all of our recently announced Social Sciences and Humanities Research Council (SSHRC) award recipients! Faculty from Political Science and their projects are named below: