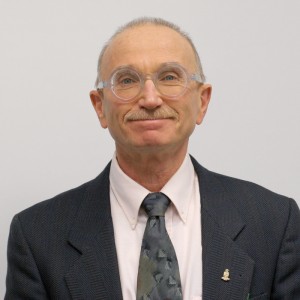 As Wiseman notes, trying to predict the results of elections is a largely futile exercise. That said, if this year’s federal election produces another Conservative minority, “the first lesson that should be drawn from the case of 2008 is that the opposition parties will be hard-pressed to bring down a minority government at a time and on an issue of their choosing”, argues Professor Nelson Wiseman, in an op-ed written in the Toronto Star.  Will the Opposition parties heed this advice?

For Canadian political junkies, an extended version of Wiseman’s op-ed is available in this week’s edition of The Hill Times.