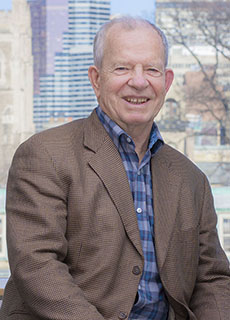 Has published a book on the politics of the managerial revolution entitled Closing the Iron Cage (1981) republished (1999); a book on human rights entitled Shylock’s Rights: A Grammar of Lockian Claims (1988); and a book on the currency of values-discourse, entitled The Genealogy of Values: The Aesthetic Economy of Nietzsche and Proust (1995). Conscience and its Critics: Protestant Conscience, Enlightenment Reason and Modern Subjectivity (2001) and Patrons of Enlightenment (2006) examine the ideal of autonomy and the social conditions under which it was constructed. Imperial Republics: Revolution, War and Territorial Expansion from the English Civil War to the French Revolution (2011) examines neo-Machiavellian Romanism of the American and French Revolutions.