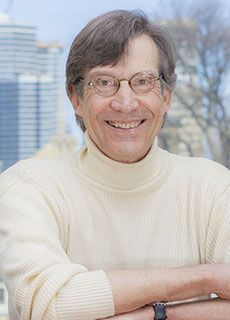 Professor Emeritus
Fellow of the Royal Society of Canada

Research interests include the democratic left in the global South; the politics and prospects of counter-hegemonic globalization; and neo-Polanyian political economy. Recent books include: Social Democracy in the Global Periphery: Origins, Challenges, Origins (co-author, 2007); Civilizing Globalization: A Survival Guide (revised and expanded edition, co-editor-2014), and Reinventing the Left in the Global South: The Politics of the Possible (2014). He is currently president of Science for Peace.