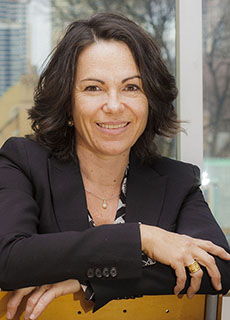 Ruth Marshall received her DPhil in Politics from Oxford University. She is the author of Political Spiritualities: The Pentecostal Revolution in Nigeria (U. Chicago Press, 2009) and numerous scholarly articles on the study of global Christianity and politics; religion, ethnicity and citizenship in West Africa (Nigeria, Côte d’Ivoire). Her research and teaching are interdisciplinary, drawing on political science, political philosophy, study of religion, anthropology, African and postcolonial studies. In 2013-14 she was a Faculty Fellow at the Jackman Humanities Institute.