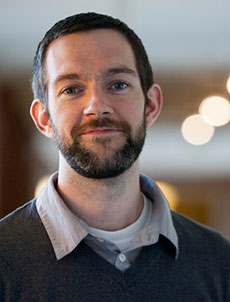 Noel Anderson is an Assistant Professor of Political Science at the University of Toronto. His research explores external intervention in internal conflicts, limited war, and counterinsurgency. His current book project develops a theory of competitive intervention in civil war to explain temporal variation in the global prevalence and average duration of intrastate conflicts. Some of his other research examines counterinsurgency in Somalia, the relationship between narcotics and civil war, and military strategy. Recent articles have appeared in Political Science Research and Methods, Studies in Conflict and Terrorism, and Survival, among other venues. Prior to joining the University of Toronto, Anderson was a postdoctoral fellow at the Dickey Center, Dartmouth College. His research has been supported by SSHRC, the Harry Frank Guggenheim Foundation, and the Smith Richardson Foundation, among others.