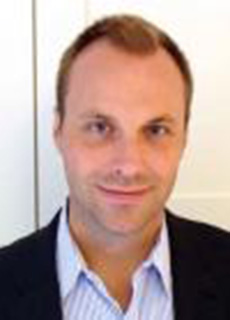 Robert Schertzer is an Associate Professor in the Departments of Political Science at the University of Toronto and UTSC. His research and teaching focus on the intersections of three areas: federalism, judicial politics, and ethno-national diversity, with a tendency to look at Canada from a broadly comparative perspective. He is the author of The Judicial Role in a Diverse Federation: Lessons from the Supreme Court of Canada (University of Toronto Press, 2016) and The New Nationalism in American and Beyond (Oxford University Press, 2022, with Eric Taylor Woods). His work has been published in Nations and Nationalism, Ethnic and Racial Studies, the Canadian Journal of Political Science, Publius, and the International Journal of Constitutional Law. He is also the founding co-editor of The State of Nationalism, an open-access portal for review articles on the study of nationalism.