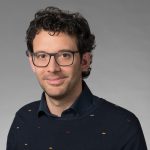 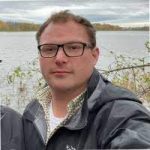 Chadwick Cowie (PhD, University of Alberta) joins UTSC as Assistant Professor, Teaching Stream, of Indigenous Politics. From Pamitaashkodeyong (Hiawatha First Nation), his research focuses on whether Indigenous peoples participating in Canada’s electoral process can bring forth decolonization and reconciliation. He is also conducting research on the Michi Saagiig Nishnaabeg nation as a whole. 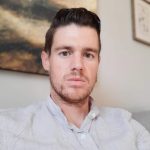 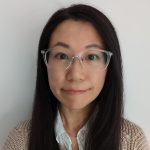 Michelle Huang (BSc, UTM) joined UTM in January as Financial Administrative Assistant. She has over 8 years of accounting and administrative experience and has previously worked as an accounting associate. In her spare time, she enjoys rock climbing. Stefan Kehlenbach (PhD, UC Riverside) is a Postdoctoral Fellow working with Wendy Wong. He received his PhD in political theory in 2022. His research develops a critical theory of big data, examining the impact that emerging technology has on the development of politics. 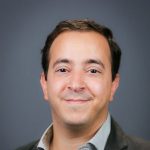 Dani Nedal (PhD, Georgetown University) joins UTSG and Munk as Assistant Professor. Previously, he was a Lecturer at Carnegie Mellon University and Visiting Professor at the US Army War College. His research focuses on cities, nuclear weapons, politics of foreign policy, and the dynamics of power and authority. He is writing a book entitled Urban Warfare and Urban Peace. 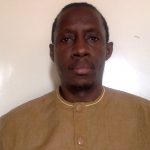 Ato Kwamena Onoma (PhD, Northwestern University) will be joining UTSG as Associate Professor. His research focuses on mobility, identity, belonging, and intercommunal relations with a focus on Africa. 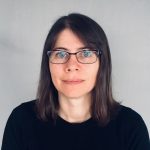 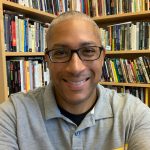 Neil Roberts (PhD, University of Chicago) comes to UTSC from Williams College as Full Professor. His research interests include Black political thought, Caribbean philosophy, and social and political theory. The author of several books and essays in leading journals, his next book is How to Live Free in an Age of Pessimism. 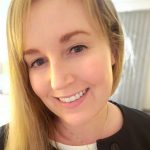 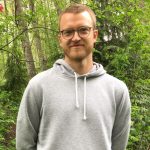 Corey Snelgrove (PhD, University of British Columbia) is a Postdoctoral Fellow working with Dale Turner. His research deploys the insights of Indigenous critical theory and Marxism to understand the problem of settler colonial domination alongside Indigenous peoples’ alternatives to it – especially Indigenous treaty visions.