The Department extends a very warm welcome to all of our new colleagues! 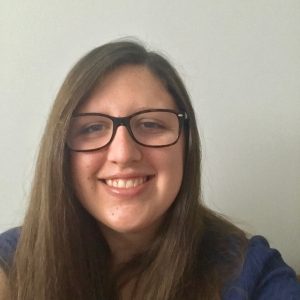 Melissa Baker is joining UTSG as a Postdoctoral Fellow working with Peter J. Loewen in the Policy, Elections, & Representation Lab (PEARL). She will be completing her PhD in Political Science at the University of California, Merced during Summer 2021. Her research focuses on the political cognition behind politics, especially the emotional component of political attitudes and engagement. 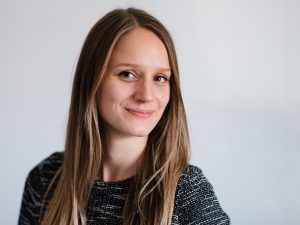 Sophie Borwein (PhD, U of T) is a Postdoctoral Fellow working in the Policy, Elections and Representation Lab (PEARL) with Professor Peter Loewen. Her research connects political economy and political behaviour to understand how inequalities in income and wealth shape political preferences and government policy responsiveness. As a postdoctoral fellow, she will be working on a project examining how economic dislocation associated with automation is shaping policy and politics in advanced industrial economies. 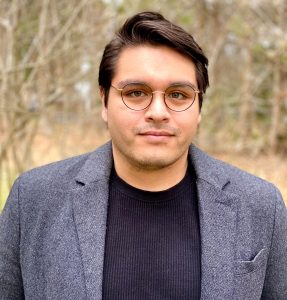 Arturo Chang (PhD, Northwestern University) joins UTM as Assistant Professor in July 2021. His research areas are comparative political theory, the history of political thought, as well as post-colonial and decolonial theory. His current book project analyzes the influence of Indigenous and black revolutionary movements for the development of republican institutions in the Americas. His research on American politics has appeared in the International Journal of Political Economy and focuses on the study of public opinion and political language. Arturo joins U of T from Williams College, where he was a Gaius Charles Bolin Fellow in Political Science. 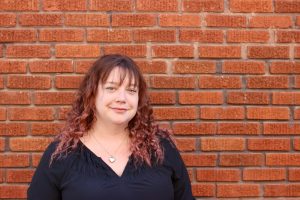 Allison Cuttner is joining U of T as a Postdoctoral Fellow working with Wendy Wong. She completed her PhD in Political Science at Emory University in Atlanta, Georgia in 2021. Her research focuses on elite politics in authoritarian regimes and developing democracies with an emphasis on formal theory and applied statistical methods. 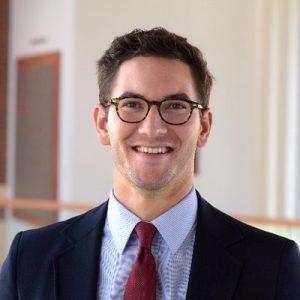 Connor M. Ewing (PhD, UT Austin) comes to UTSG from the University of Missouri, where he was a Kinder Institute Assistant Professor of Constitutional Democracy. Spanning the fields of American Politics and Public Law, his research focuses on American political and constitutional development, federalism, and constitutional theory. His research has been published or is forthcoming in the International Journal of Constitutional Law, Presidential Studies Quarterly, Tulsa Law Review, and multiple edited volumes. 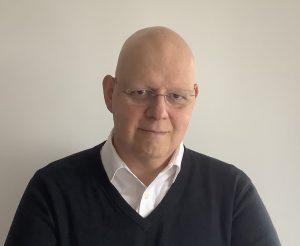 Spyridon Kotsovilis (PhD, McGill University) will begin in July, 2021 as Assistant Professor (Teaching Stream) at UTM. He teaches International Relations and Comparative Politics, as well as war and international law, democratization and cyber politics at the University of Toronto, including the Munk School. In 2018, he was the recipient of the University of Toronto Faculty of Arts & Sciences Superior Teaching award, and in 2021 was awarded a Teaching, Development and Innovation grant for creating a podcast series for UTM students. He looks forward to teaching and developing new instructional techniques. 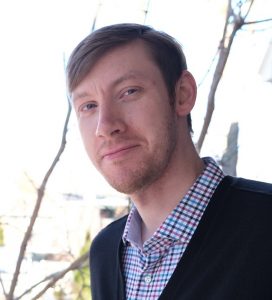 Brendan McElroy (PhD, Harvard University) will join UTSG as Assistant Professor in July, 2022 following a postdoctoral fellowship at the University of Michigan, Ann Arbor. His work examines the complementary processes of state formation and elite transformation in early modern Eastern Europe, with particular emphasis on the origins of representative assemblies, their evolution, and their consequences for state building and economic development. He is currently preparing a book manuscript under the provisional title Peasants and Parliaments: Agrarian Reform in Later Eighteenth Century Europe. 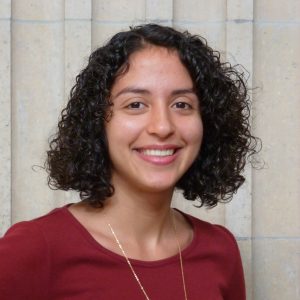 Maria J. Mendez Gutierrez (PhD, University of Minnesota) joined the Department of Political Science in April 2021 as an Assistant Professor. Her research is rooted in international relations and political theory, with special interests in critical development studies, indigenous and decolonial politics, feminist theories of violence and work, and illicit economies. She is currently working on a book project that examines the gendered political and economic entanglements of transnational gang violence in Central America. She is also a board member of Witness for Peace, a US-based grassroots organization that campaigns for peace, justice, and sustainable economies in Latin America. 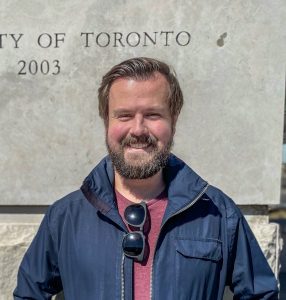 Eric Merkley (PhD, UBC) will be returning to UTSG in July 2021 as an Assistant Professor in Canadian Politics. His research focuses on the link between elite behaviour, news coverage, and public opinion, especially as they relate to issues of expert or scientific consensus. His work has been published in journals such as the American Political Science Review, Nature Human Behaviour, the British Journal of Political Science, the Journal of Politics, Public Opinion Quarterly, and Political Communication. He is currently working on a book project related to political polarization in Canada. 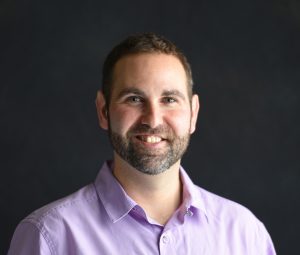 Oded Oron (PhD, University of Washington) is the Israel Institute Teaching Fellow in Political Science and Jewish Studies, and will be teaching an undergraduate course on Israel’s modern tribes at UTSG. His research is concerned with forced migration and social movements. He previously worked as a journalist in leading media outlets such as ynetnews and Haaretz, and as a Senior Manager for Israel’s Government Press Office. Prior to moving to Toronto, he worked in the non-profit sector in the U.S. and is currently completing his certification to become a licensed Immigration Consultant in Canada. 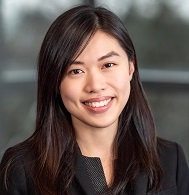 Nicole Wu (PhD, University of Michigan) joins UTSG as an assistant professor in July 2021, following her postdoctoral fellowship at the Niehaus Center for Globalization and Governance at Princeton University. Her research examines the political consequences of two of the most important changes in the contemporary world economy: technological change and the rise of China. She is currently working on a book manuscript on how workers respond to employment threats from automation and globalization.