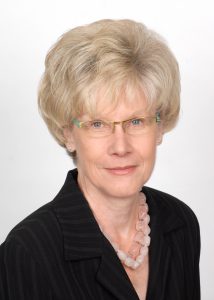 University of Toronto Press describes the book as advancing “an ambitious new approach to understanding the relationship between political context and policy change. Focusing on health care policy, Tuohy argues for a more nuanced conception of the dynamics of policy change, one that makes two key distinctions regarding the opportunities for change and the magnitude of such changes.”

The Seymour Martin Lipset Best Book Award is given annually by the Canadian Politics Section of the American Political Science Association to honour a significant contemporary contribution to the scholarship on Canadian politics, or Canada in a comparative perspective, or a comparative analysis of Canada with other countries, particularly the United States. Seymour Martin Lipset was one of the world’s most prominent social scientists. Author or co-author of 25 books, he wrote more than 350 scholarly articles in the fields of political sociology and political science. Canada was central to his life’s intellectual work.