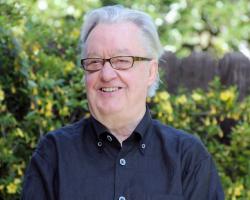 Congratulations to Professor emeritus of Economics and Political Science Mel Watkins recently named a Member of the Order for “his contributions as a political economist and for his advocacy of social justice.” He was the chief author of the 1968 federal report, known as the Watkins Report, on the costs and benefits of foreign ownership of the Canadian economy.

Created in 1967, the Order of Canada is one of Canada’s highest honours. Presented by the governor general Julie Payette, the Order honours people whose ‘service shapes our society, whose innovations ignite our imaginations, and whose compassion unites our communities.’ A full list of the 120 new appointments is available here.