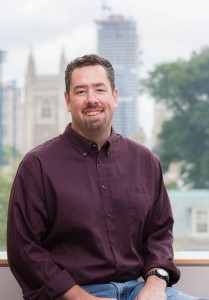 The UN climate change conference, otherwise known as COP23 which runs from Nov. 6-17, is aiming to work toward a “rule book” to guide governments toward the implementation of the 2015 Paris Agreement, which set a goal of keeping global temperature rise to well below 2 degrees. Speaking to U of T News, Matthew Hoffmann, professor of political science at UTSC and co-director of the Environmental Governance Lab at the Munk School of Global Affairs, says the world is not on track. “Implementation of the pledges already made and ratcheting up of those pledges over time (and relatively quickly) will now need to be the focus of attention,” he says. The full article is available here.